CHAPTER ONE: CONFESSIONS OF AN HONEST MAN 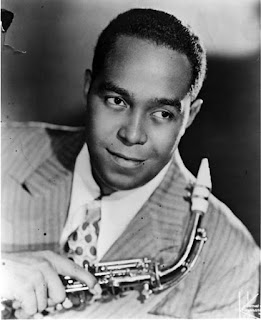 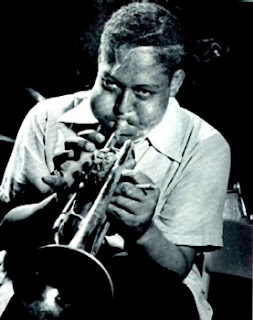 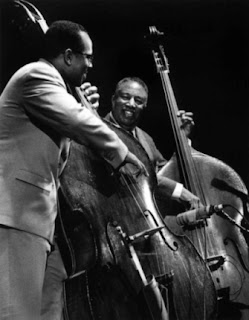