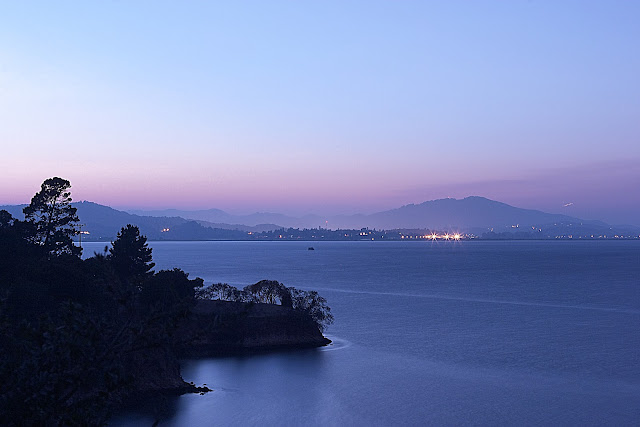 I hate this sense of polarization in the United States, this propaganda-driven idea that it’s US Versus THEM.  I thought I might take a look at the groups, the US and the THEM and see if I can’t analyze the difference.
First of all, let me state that I am firmly one of the US.  I wouldn’t let a THEM in my house nor allow my sister to marry  one of THEM.
There are many lifestyles in this country and I think the US/THEM divide flows along lifestyle differences.
There are two kinds of people in this country.  Hostess Twinkie People and Progresso Soup People.
Remember Sarah Palin?  She's still around.  I heard a snippet of a recent speech. She began with the question, “Dontcha wanna get back to the good ol’ America that we grew up with?”
This is the archetypal Hostess Twinkie question. It’s the soft white piece of cake on the outside.  It has no meaning, no nutritive value and is uttered to appeal to the most childish type of person.  Then Ms Palin followed up with, “Doncha want to return to the America that respected values, like honest hard work?  Values like believing in God and the family?” This is the payoff, the creamy center, made from shortening, corn syrup, fructose, sodium glycol and unspecified binding agents.  It does not require teeth to be eaten.  It does not require a mind to give pleasure to childish people.  It just needs to be sweet and gooey.
The Progresso Soup people are looking for an honest lunch in a can.  The packaging of Progresso Soup conveys a return to old-country quality and nutrition.  If it was called “Progress Soup” it would sound cold and industrialized.  The addition of the “O” transforms it to grandma’s home made blend of split peas, onions, celery, noodles and chunks of chicken.  It became so successful that it forced Campbells to make better soups.  You know, the soups that NFL players’ moms force them to eat.
I’m not saying that a Progresso Person won’t eat a Twinky or that a Twinky person won’t eat Progresso Soup.
The point I’m making is that there are a lot of people in this country with empty minds.  They have no curiosity, and are too lazy to figure things out for themselves.  They are content to be fed the intellectual equivalent of cake and candy.  Due to their lazy childishness, these people are easy to manipulate.  That’s what scares me.  Twinkie people are being lied to.  They are being told that Progresso Soup people are not real Americans, that they’re trying to undermine the constitution and destroy the values imbued in this country by the Founding Fathers.
They believe these lies because they want to, because it’s easier to believe a comforting lie than to search out a truth that might not go koochy koochy koo.
Twinkie People are slowly being turned into mobs who will chase Progresso Soup people down the street, force them to hide in attics, and, sooner or later, put them on trains going nowhere.
We will look a little odd when they make us wear Progresso Soup labels on our jackets.  However, we will be squirting little doses of Ecstasy into the creamy centers of their Twinkies, so I expect the results to be worth the struggle.
at June 17, 2017