The Poem I Can't Write Version 2 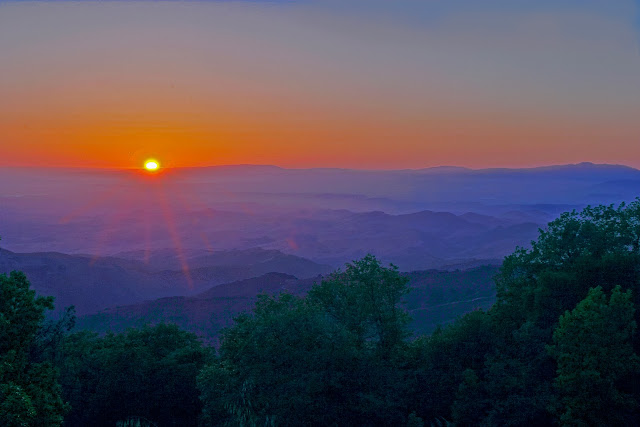 This is the poem I can't write.
This is the tuning fork, the bells cast of Himalayan metal
the one good note sounding on a broken piano.
Where is it?  Why can't I write it?
It's just too beautiful.
Who would trust someone like me
to utter the dreadful exquisite,
sing the endless glory of the universe?
Who would confer such a gift upon me?
Writing this poem would be like receiving  a robe
of the finest silk,
a garment grave and sweet
as the speech at my father's funeral
when a thousand pipes
wail across the valley where trees dip in the wind.
This is the poem I will write, whether or not I am worthy.
Only I can stop me and I will not stop me, can not let go of the current,
trapped by the grip of my own electricity, charging and burning my hands
and I don't care.  I am simply too small.
I am the poetic mouse who survives beneath the floorboards
while a world clatters above me.
I am the poem I have written. 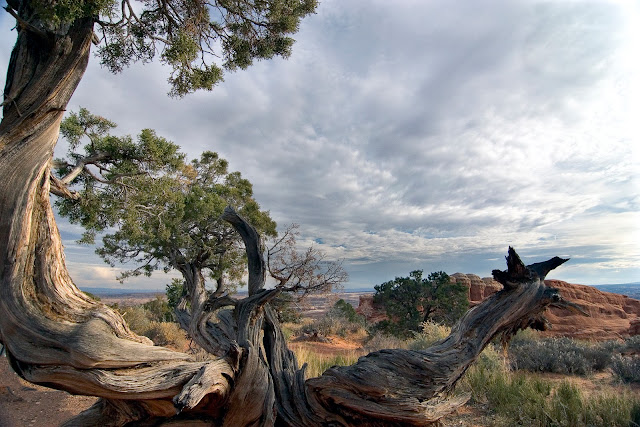 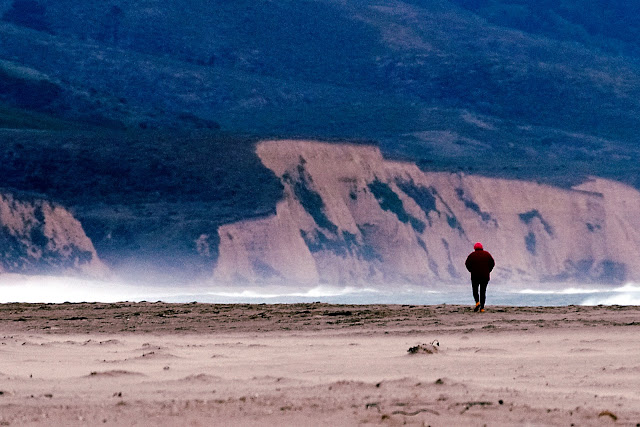 Email ThisBlogThis!Share to TwitterShare to FacebookShare to Pinterest
Labels: a mouse beneath the floor boards, death of a parent, Poetry, writer's block, writer's un-block 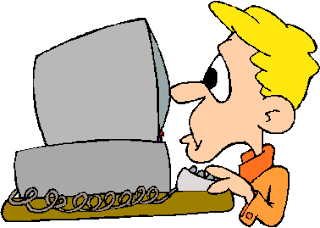 "This is completely crazy!"  I shouted at my smartphone.  I was on the verge of a panic attack. The man at the other end, in his classic Mumbai accent, replied, "No no sir, it is not crazy.  Your computer is badly infected.  Do you see all these people who are using your private information?"
He pronounced Private with a "W".  Priwot.
My mouse pointer moved while my hands rested in my lap. The Command Window opened and showed an ominous list of white notations scrolling down the black background.  Mumbai Man had control of my computer. I could see repeated iterations of the word "Trojan"
"See there," he said.  "See, see?  See how many!".  I had been fighting him for at least an hour and he was losing his composure.  I was stubbornly refusing to capitulate.  Is this what's called Ransomware? So it seems.  I couldn't get rid of the guy. I couldn't regain control of my computer until I paid five hundred dollars.  Needless to say, I was upset.  And I brought it upon myself by doing a stupid thing.