The first part of my novel, CONFESSIONS OF AN HONEST MAN 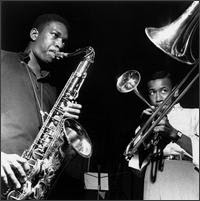 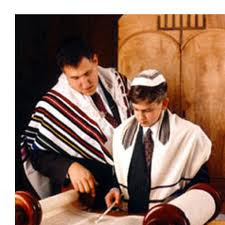 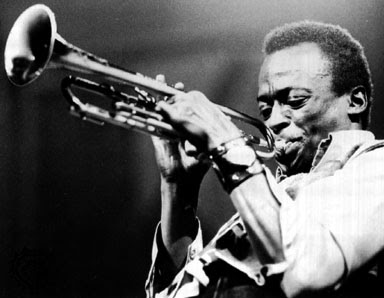 Home Is Where The Heart Is Not
1956: University City, Missouri

Shortly after Aaron Kantro's ninth birthday he had a revelation: he was smarter than everyone he knew.  It was true his grades were not good.  They were C plus type grades, arrived at with no effort and no interest with the exception of things that involved words.  Spelling, for instance.  He could spell words he had never heard, and often knew what they meant.  There was something in their construction that guided him.  It didn't always work.  Some words snared him and then he got impatient, and even a little angry.  He would find out what that word meant!
One such word that trapped him like a fly on sticky paper was the word Hermaphrodite.  He couldn't decipher it without the dictionary.  He encountered it as he was exploring his father's forbidden bedside drawer, the one where the naughty magazines were kept.
Hermaphrodite:  a person or creature having characteristics of both male and female gender.  Wow!  The word was an entire universe, a maze down which he strode bravely with imaginary sword in hand.  In order to crack the word's code he needed the good dictionary, the one at school.  But the school's dictionary was inadequate, it led him to a dead end.  Yes, something that was both male and female.  Many kinds of snails and fish partook of both genders but that didn't explain where the word came from!  It was Greek, that's all the book told him.  He took a bus downtown and referred to the dictionary at the St. Louis Public Library, the big one that could kill somebody if it fell on their head.