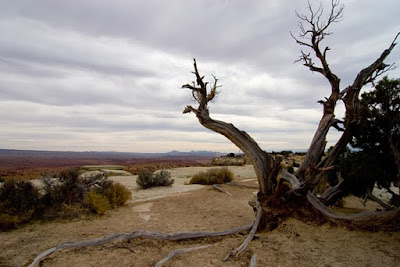 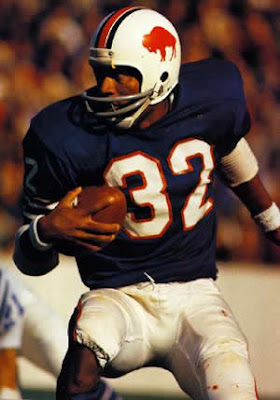 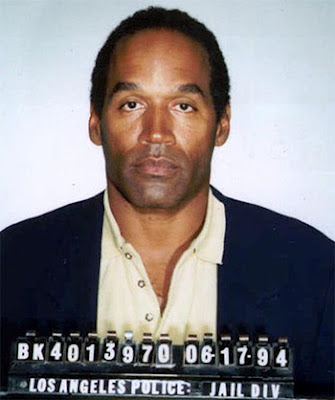 This exquisite limited edition mug has been fired and glazed at the Franklin Ceramics Works. Only two thousand of these limited edition pieces have been produced, so it is guaranteed to become a collector’s classic. Valued today at $400, it has every chance of increasing its value each year. Like the LOCKERBIE CRASH DINNER PLATE , the OJ SIMPSON CRIME  COFFEE MUG is an excellent investment, as well as being an esthetic delight!
On one side is an OJ Football Star picture, painted by distinguished artist Mellarina Flinger. On the other side, utilizing new holographic technology, is the Dorian Grey-style picture of OJ’s soul as it deteriorates into a disgusting caricature of the heroic and lovable OJ!

Order Now! When these mugs are gone, they are gone! Don’t miss the oppportunity to add this wonderful piece to your collection. THE JON BENET RAMSEY TEACUP AND SAUCER SET is now valued at well over $1000, and the PRINCESS DI CRASH CAR PLATTER is considered priceless!

Update on the Big Bang Theory

Scientists at the Space Science Institute have issued a revolutionary update of the Big Bang Theory. The explosion of the universe from an infinitely dense singularity and its subsequent expansion have now been drastically re-examined, following measurements of the velocity and distribution of so called Dark Matter. It has been experimentally proven that this matter, and other forms of matter such as Baryons, Gluons, Muons, and Schmoo-ons are actually being recycled, and that the known universe is a Big Bag, being filled by Bag Ladies from the Eleventh Dimension. These beings live in time and size scales incomprehensible to normal human thought. It is speculated that they use promordial galaxies and quasars as cast-off brassieres, bunny slippers and hair nets. These Bag Lady Beings have been referred to in Hindu Cosmology, somewhat romantically, as Devas, and in Christian theology as Archangels. But, in fact, the yiddish terms, Schlepper, or Shmatta, might in fact be more accurate.
at December 02, 2009 No comments: