Prologue to The Gods Of The Gift, a novel of science and fantasy 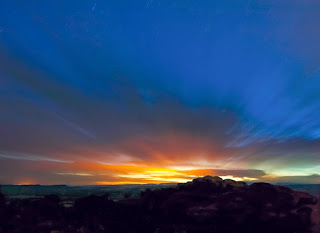