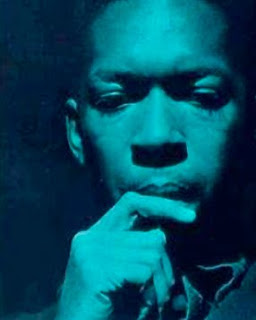 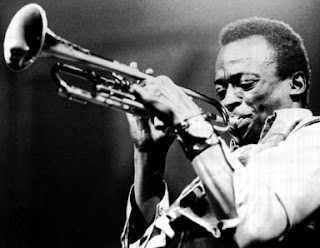 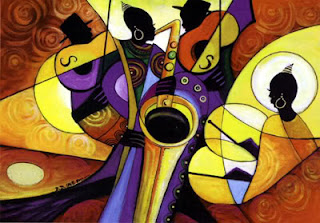 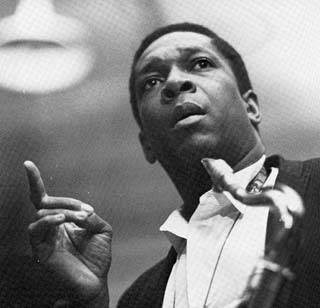 Book Cover of "Confessions Of An Honest Man" 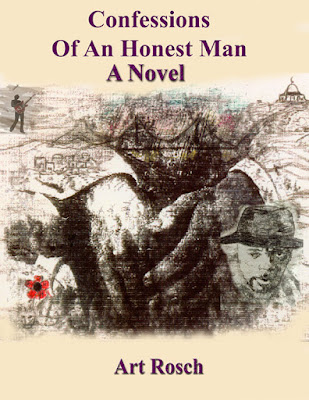