I won Honorable Mention! Here's Writer's Digest Review of my novel, CONFESSIONS OF AN HONEST MAN 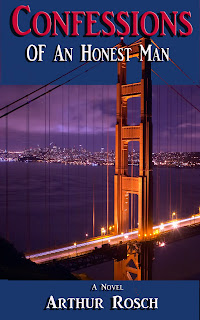 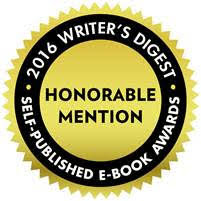 I paid $99 to enter my e-book into the Writer's Digest Self Published Book Competition. I would say that I got my money's worth.  I received Honorable Mention.  It wasn't the DREAM PRIZE, $5,000 and an agency contract, plus a lot of major attention.  The review tells me that the reviewer understood the book's basic theme.  The only thing he missed is how often the book is very funny. So.. Here it is.


Confessions Of An Honest Man by Arthur Rosch brings the reader a story of conflict, abuse of different sorts, family dysfunction and eventual triumph over obstacles. This novel is skillfully written to give insight into some dark places of life without overwhelming the reader. The protagonist, Aaron Kantro, carries an awesome burden on his shoulders from first page to last.  As we follow his story and his commitment to his musical calling we are given glimpses of others who are part of Aaron's life. The story spans several decades from Aaron's boyhood to becoming a parent.A highly dysfunctional family sets the tone for all of Aaron's woes.  An abusive mother who suffers mental illness takes a toll on the lives of her children and spouse. As Aaron discovers the call of his muse to music, his mother thwarts his every effort to success.  Despite her obstruction, Aaron climbs his way to success in the face of his own and others' abuse of drugs.  The author gives an excellent insight to the effects of parental abuse on the other members of Aaron's familly.  This book is  an excellent read if more than a bit dark at times.  The ultimate triumph is worth the agonizing stops along the way with Aaron, Zoot and the rest.  Rosch has carefully constructed good characterizations, good dialogue and good descriptive passages.  This is likely a book I would not have picked up on my own but I am better for having read it.  It is one that I will carry with me for a long time.  Confessions Of An Honest Man should achieve wide readership and success.
at August 29, 2018 No comments: 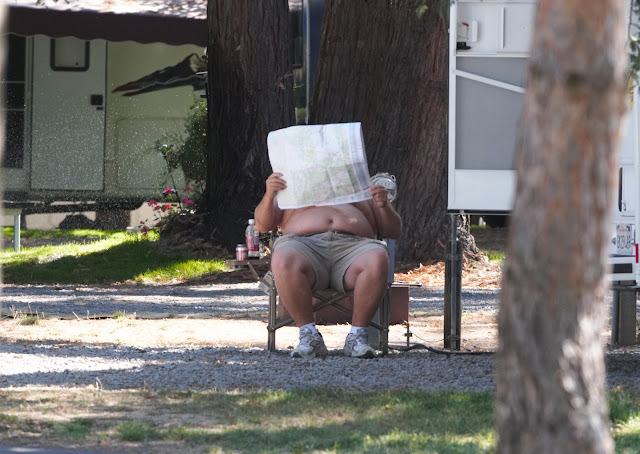