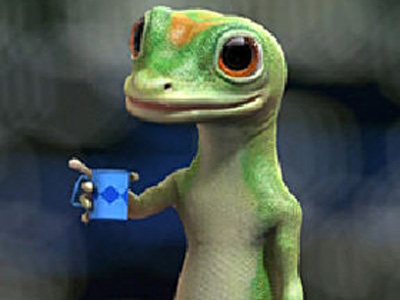 Addiction is a way of postponing suicide.  I know what I'm talking about, because I've wrestled with addiction at various periods in my life.  I realized that being an addict was a means of dividing my inner torment into manageable packets.  Without this strategy I might have been overwhelmed by my pain.  These manageable packets were all the individual doses of my comfort-drug of the moment.  Aside from the usual substance abuse, I also regard most of my consumer obsessions as addictions.  When I became enamored with photography I didn't buy equipment as a mature adult.  I bought all my gear compulsively.  I was crazy with wanting gizmos.  I built up such formidable debt that I watched my income dribble away in un-manageable packets, flowing into the pockets of credit card banks.
I can talk about my poor abused childhood, the family violence I endured, but I'm not keen on rehashing that old stuff.  Everyone has their story.  I'm more concerned with the way our entire culture has become a society of addicts.  Not only is addiction pervasive but it's encouraged.  If I could count certain products advertised on TV I would likely discover that smart phones, automobiles and fast food are the most touted items, and that their marketing is designed to increase their addictive potential.
If I came from a remote galaxy and watched a recording that consisted ONLY of commercials I would conclude that earth people (or Americans, at least) are infantile morons, gullible yokels who respond to glittering things that promise fulfillment.  That promise is delivered in a silly cajoling voice that I wouldn't use to coax my dog to take his medicine.  Who IS this lady in the white medical scrubs with the blue lettering in a white room full of boxes?  Why is she escorting ordinary citizens on a tour of her product line, a line that promises SAFETY, SECURITY, REDUCED RISK AT A FANTASTIC PRICE?  Why does she look like an  android?  Her name is Flo.  Flow?  Go With The Flow?  Should we trust this Flo with our insurance needs or should we trust the funny little lizard who is so personable and harmless?  I would trust the lizard because he speaks with an English accent. Everyone knows that Englishmen are stalwart folk with stiff upper lips who know how to cope with life's emergencies.
Addicts.  Every one of us.  The question is simple.  Why are we in such pain that in order to survive we must subdivide our lives into manageable packets of agony?

Hmmm, let me see: our planet is being poisoned, our most beautiful animal companions are being poached to extinction, our families and support structures have vaporized.  We are the loneliest people in history.  Expressing our emotions is amazingly difficult because we fear judgment and rejection.  We have forgotten how to FEEL emotion much less express it because we are so occupied with managing the insane complexities of daily life.  That takes a lot of mental energy, daily life.  Who has the time to stop, reflect and feel?  And if we could feel, we might be driven towards a sense of empathy for those who are afflicted by war, tyranny, famine and homelessness.  Who wants to feel that sad?
No no no no no!  If I felt that sad I might want to kill myself.  But if I could look at my human companions on this earth and if we could admit to one another that we feel terribly sad and lonely, that might help me.  That might alleviate my sense of isolation.  I might even make new friends.   I might let go of my fear of judgment and rejection when I discover that everyone has the same woes, the same addictions, the same thwarted needs for simple humanity.
What do you think?  Is it possible to create a new paradigm based on authenticity and compassion? 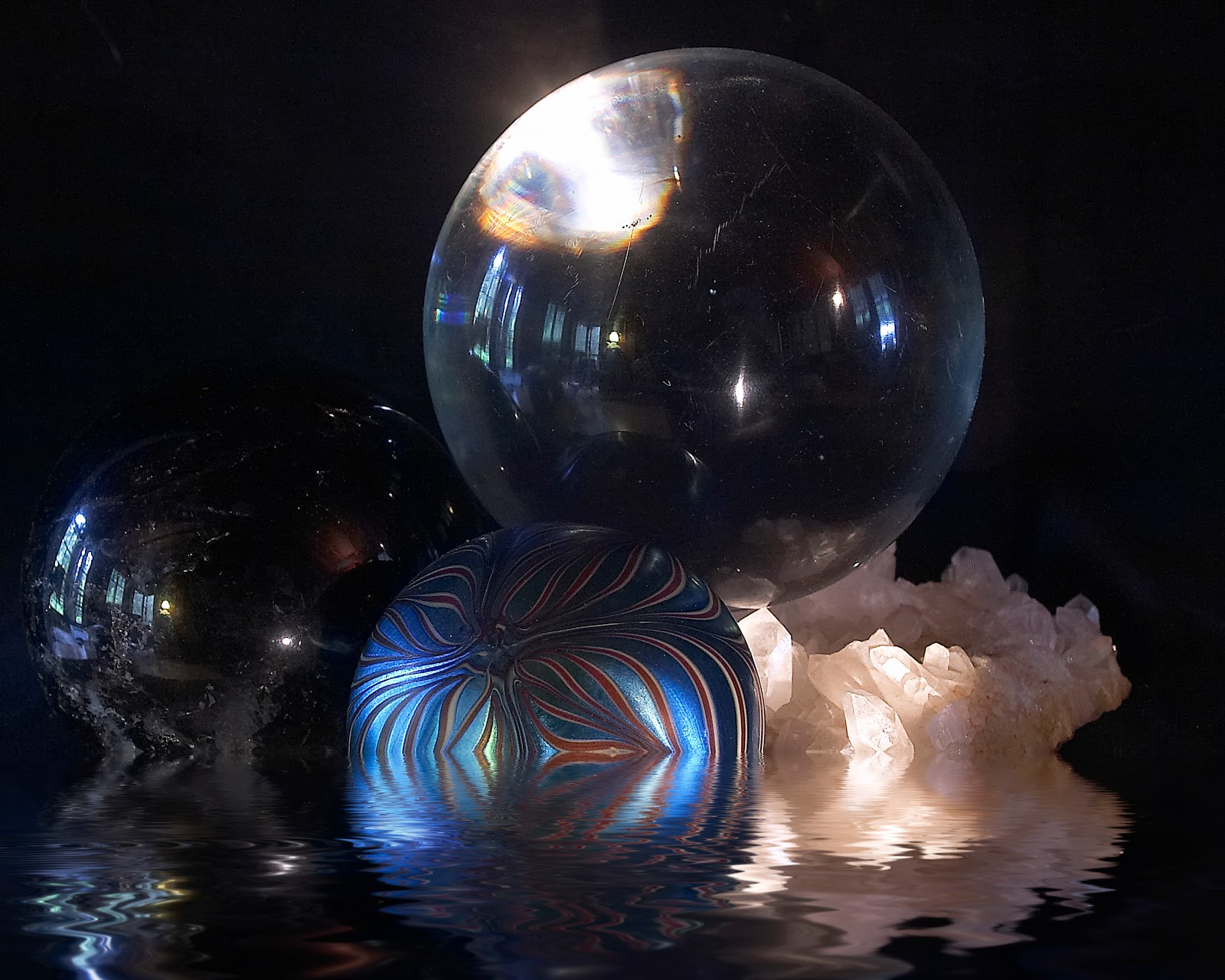 I guess you would call this a still life.  My thanks to Flaming Pear Software for their Flood plug-in.
at March 27, 2015 No comments: 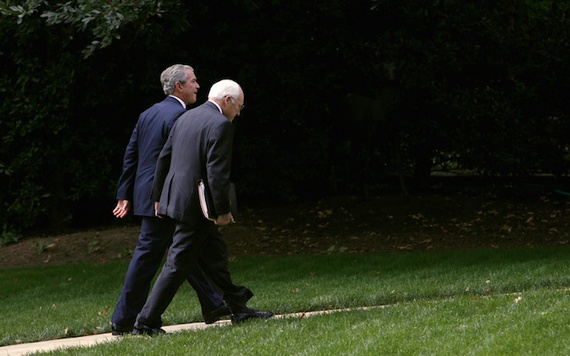 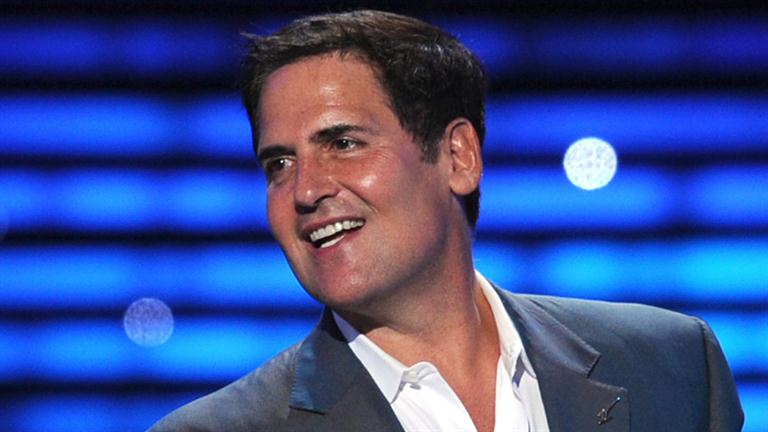