David Foster Wallace: A review of D.T.Max's biography, EVERY LOVE STORY IS A GHOST STORY 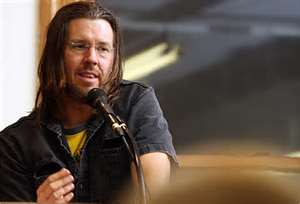 David Foster Wallace was a writer who wrote for other writers.  In this way his fiction is analogous to jazz.  It's been said by the musicians themselves that jazz is a concert-level music played by virtuosi for other virtuosi.  It isn't, however, necessary to be a jazz musician to appreciate jazz.  Nor is it necessary to be a writer to appreciate David Foster Wallace.
But it helps.  Critical writing about Wallace's work is laced with academic terms like Post-Modernism and Post-Post Modernism.  Professors of literature struggle to place  Wallace in a "school" of writing, as if that will make them more comfortable with a literature that breaks every rule of writing yet succeeds in communicating with anyone willing to put a little effort into reading his work.
I suspect that some writers read Wallace without enjoying the experience.  They read him just to have read him.  To enjoy Wallace is pure delight. Wallace observed human and societal behavior with the skill of a world-class brain surgeon.  He was then able to translate his observations into a prose that was fiendishly complex but thoroughly entertaining.  The fact that his vocabulary was gargantuan, that his ideas were informed by deep studies in philosophy, mathematics, linguistics and semiotics does not make his prose incomprehensible.  It just makes it challenging, and ultimately rewarding. 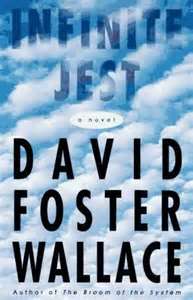 In my opinion, biographer D.T. Max got it right.  He gave us a view of DFW as a human being.  He didn't psychoanalyze, he didn't build up the suicide to promote a spurious climax.  David Foster Wallace's suicide came at the end, that's all.  He was a haunted man and there is no story of childhood abuse upon which to build the scaffolding of his pathology.  He had a normal, stable and reasonably happy childhood.  He had an illness.  It emerged in adolescence and it caused him untold suffering.  It eventually proved fatal.
Biographer D.T. Max gives us the impression that if Wallace was haunted by one thing more than anything else it was the failure of a novel to emerge after the hit of INFINITE JEST.  Wallace put a lot of pressure on himself; he felt he was expected to produce another masterpiece.  He was writing a lot of non-fiction, taking plum assignments from The New Yorker, Esquire and Rolling Stone.  His novel in progress, THE PALE KING, accumulated in boxes of manuscript paper and on floppies and computer drives.  Hundreds of sheets of paper piled up but never gelled into the novel with which Wallace struggled.  It was finally published posthumously, and generally well received.
It is so sad.  His suicide seems a matter of bad timing.  His psychiatrist  had taken him off the medication Nardil and was preparing to prescribe a more 'modern' anti-depressant.  This procedure, the flushing of the old medicine from the body, the incremental build-up of the new medication, can take several months.  During that time, a patient suffering clinical depression can face a period of intense vulnerability.  It seems that David Foster Wallace got caught
in a pharmacological bear trap.  He couldn't find a better way out.  People who suffer serious depression know this aspect of its manifestation: while it's happening it seems as though it is permanent.  And, while it's happening, they will do anything to avoid another five minutes of feeling the way they feel.
The suicide notes are everywhere in Wallace's fiction.  One of INFINITE JEST's protagonists, Hal Incandenza, said it best (and here I paraphrase, being without a copy of the book): "If I knew I had to feel this bad some time in the future for even a week, I would kill myself right now." 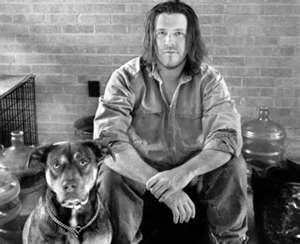 He was describing a plummet down the slippery walls of a deep dark well, a mood of total despair and emptiness.
D.T. Max  wrote a beautiful biography.  He enjoyed access to Wallace's family, friends, papers and letters.   He was not worshipful.  He describes Wallace's life as one in which not much happened outside the events of his literary world.  He taught MFA classes in a handful of universities.  He got the McArthur Grant, won other  lucrative prizes and did not have to worry about money.  He was too shy and reclusive to enjoy fame or publicity.  He didn't like parties and dreaded interviews and television appearances.  He was a private man who was very careful about establishing deep bonds of friendship and devotion.  His best friends, it seems, were his dogs.  At the time of his death he was recently married.  He was only forty six years old.  He was just beginning what may have been the best time of his life.
I repeat...it is so sad.
at April 26, 2014 23 comments: 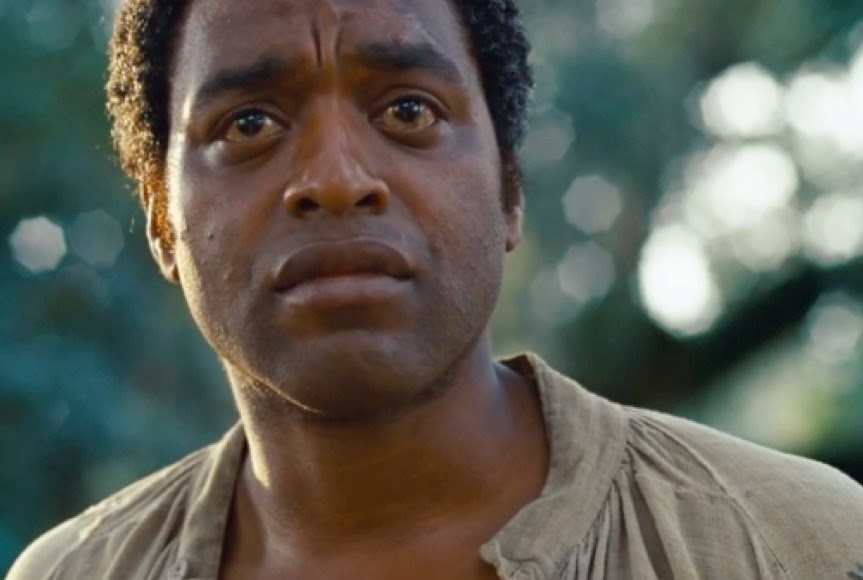 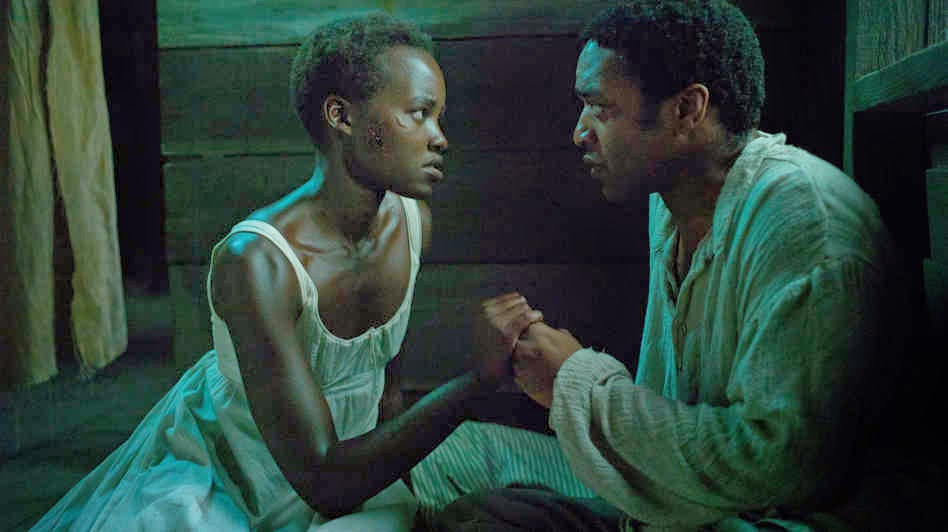 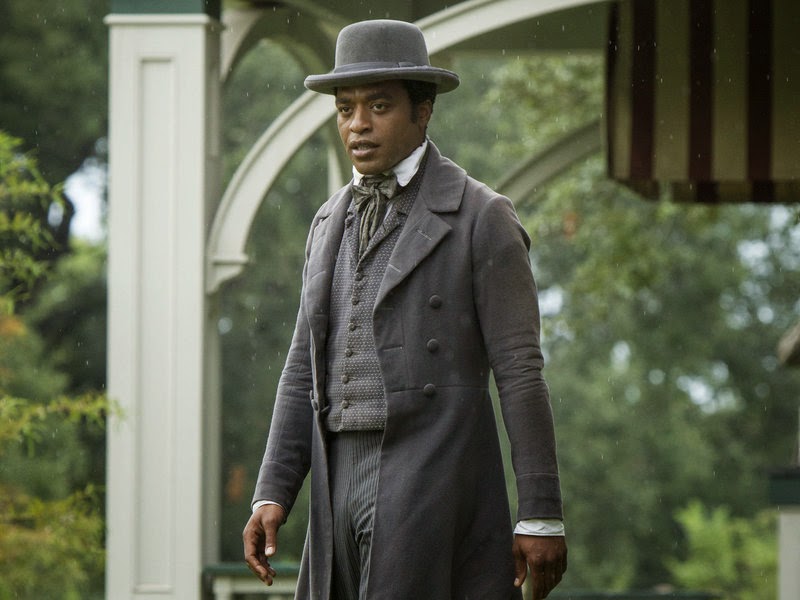