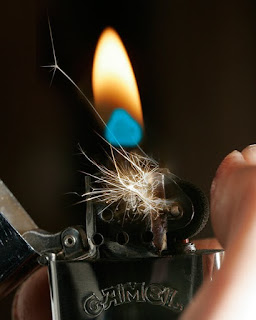 I surrender.  I raise my hands, throw down my weapons and kneel before the Internet.  I am now its prisoner, I am now its slave.  I let my attention wander, and before it returned (it was a ten second daydream), the Net had morphed into a new paradigm, had spawned a thousand new concepts.  In order to be computer literate, I must understand and master each of these thousand new concepts.  I give up.  I don’t have the time.  I don’t have the speed.
Around the time Twitter arrived, my grip began to slip.
Twitter:  what the fuck is this?  Oh, I get it.  A giant global billboard.  Every person living must now BE a brand, and Twitter is the brand name town crier. Twitter itself generates a thousand spin-offs, becomes an industry.
“I’m selling new software called Twitterbee to get you thousands of followers on Twitter!  Be in everyone’s face, all the time! Twitterbee.  Subscriptions begin at $4.50 a month.”
Facebook.  I’m really lost with Facebook.  The word “friend” meant something in the past, it was a powerful concept.  It, the word “friend”, has become utterly devalued.  A friend is now someone who has permission to get in your face who has given you permission to get in his or her face.  What can we do with all these friends?
It’s obvious!  Sell our Brand!
Let me see, just what is my Brand?  What am I selling?  I’m an artist, a photographer, musician and writer.  That’s what I sell.  What do I call myself?
I know!  I’ll call myself AARTT!
I sell entertainment with a sideline in Insight.  It isn’t AARTT if it doesn’t have insight.  You’ll learn stuff when you consume my work.
Among the things you will learn are the following:
How to tolerate yourself.  You are convinced that your flaws are so grotesque that no one will ever love you and you want to puke every time you look in the mirror.
I can show you how to tolerate yourself.  I can teach you how to look in the mirror and say “hi there” and move on.  You just aren’t important enough to make yourself puke. Also, you're not alone.  Everyone feels this way at some point in a life.
I can show you how to believe in God without being a fool.  Now that is hella useful.  Everyone needs to believe in something but that need is either repressed by your own subculture or it’s converted into a simpering set of clichés that are not worthy of you.
I can make you laugh.  Really, give me a few minutes, I’m just warming up.  Look at yourself!  Look at all the drama you’ve created.  How can you take yourself seriously?  Stop trying. What a Schlemiel, what a Megilla!
This is my super-secret mantra and tantric yoga procedure for curing negative thinking.  Step one,
take your left hand and put it to your forehead with the palm facing outward.   Tilt your head slightly to the
left.  Make it look dramatic.  Now, in your most self-pitying voice, cry out, "Oy Veyzmir!  Oy Veyzmir!"
(For the goyim:  It's simple.  Oy vay z'meer).  The cry must begin on a mid-tone note and rise half
an octave higher with a strong accent on the final syllable. You MUST repeat this procedure at least eight times, closing your eyes  half way and letting your body droop.  Don't worry about getting the notes right, so long as you sound sufficiently self-pitying. If you fail to reach eight repetitions I am not responsible for potent side effects such as warts and a pungent odor of gefilte fish rising from your body. 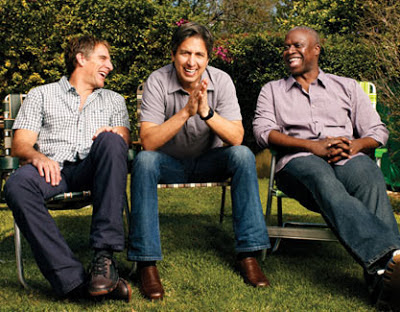 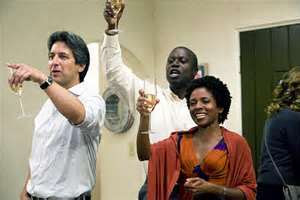 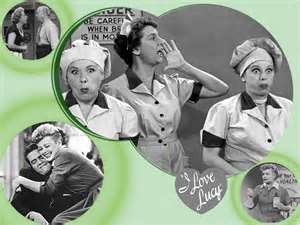 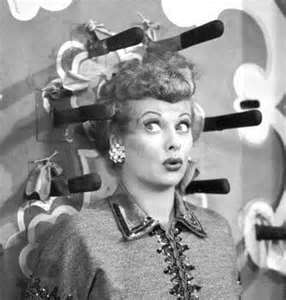 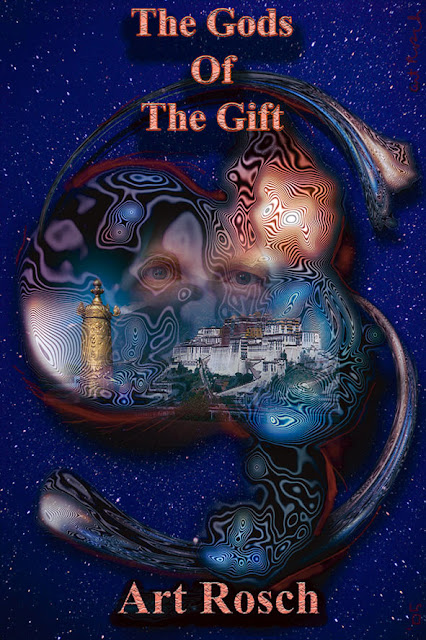 I will happily email you a MOBI or WORD file of my SF/Fantasy epic if you request it.  I am at artsdigiphoto@gmail.com. I can convert it to other formats should that be required.
at February 13, 2013 No comments: