The Artistry Of The Cosmos This is an image of the famous Horsehead Nebula, which is part of the immense Orion nebular complex.  The Horsehead has been seen in thousands of photos all over the world and written about in every language.  Astrophotographer Robert Gendler posted this on his Facebook page today and it was so new and startling in its depth that I felt compelled to write something about how I feel about astronomy and about the Universe in general.
Mr. Gendler is an amateur astronomer.  His images can be found here:http://www.robgendlerastropics.com.  He is one of the world's master astrophotographers.
When I see something so beautiful I must ask myself the question: who made such a thing?
It is primarily hydrogen.  It assumes its shapes by way of the gravitational influence of nearby stars. The entire region is regarded as a "star nursery"; vast amounts of hydrogen are gradually being squeezed more and more tightly until the pressure of gravity ignites a fusion reaction.  This fusion reaction is the first cry of a new born star.  I've taken pictures of this region and I know that the Horsehead is but a tiny extrusion of an immense nebular region that takes in many light years of space and includes the mighty Orion Nebula, M42. It is virtually encircled by a torus of hydrogen cloud called Barnard's Loop.  There's so much hydrogen, so much star-formation going on here that if one "zooms back" to see the region as a whole, the Horsehead is nothing but a speck.
I don't adhere to any formal religion.  I see a mighty Intelligence in the shapes, lights,
the sheer artistry of the cosmos.  I see staggering beauty and I worship the maker of that beauty.
I'm an artist and I also try in my humble way to make beauty.  That's the only way I can touch the hem of the majestic robe of the Creator Of The Universe.  Thank you Mr. Gendler for your great work.  Thank you, Mighty Intelligence, for allowing us to see these things. 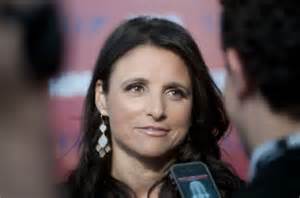 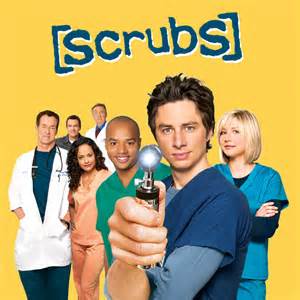