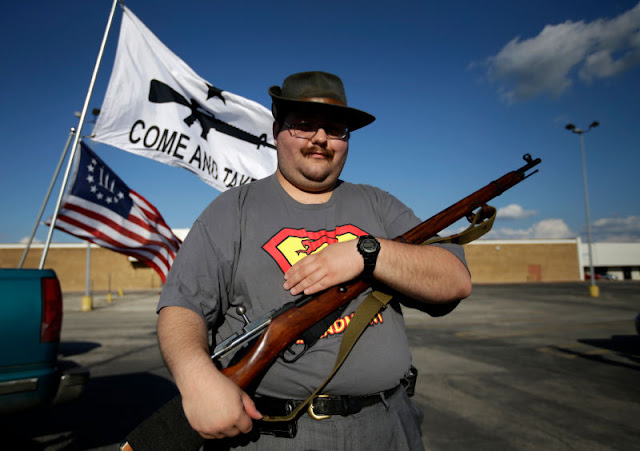 It would be better to try to stop being crazy.  Because we are...crazy...we're bat-shit crazy.  Our minds can only cope with so much signal intensity before they start to smell like fried wiring inside the walls.  That's where I would start, anyway.  I would accept the fact that I am crazy, I'm disturbed and I need to look for someone who can help me. If I were to pin a diagnosis on Americans it would be that we suffer Bi-Polar Disorder wrapped up in a mantle of PTSD. Maybe I'll call the Norwegians.  Or the Dutch.
at April 04, 2018 No comments: