Predators In The Crowd-funding World 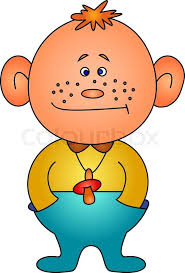 Two weeks ago I launched my second crowd-funding campaign on Indiegogo.  I've been taken by surprise by the number of new businesses that have sprung up in the wake of the crowd-funding phenomena.  Most of these are Public Relations firms who promise to manage my campaign, disseminate press releases, boost my Facebook "Likes" and bring my project such great success that I'll double and triple my fundraising goals.  My first campaign went through Fundly.  It was pretty successful.  I got my e-book published on Smashwords.  The funds paid for formatting a long book.  All the hyperlinks are in place, the Table Of Contents can be clicked to beam the reader to the chapter of choice.  The Fundly campaign and subsequent e-publishing with Smashwords was a great experience.
Yesterday I got the first of several offers that carry an obvious stink.  It was said by Barnum that a sucker is born every minute.  He left out the corollary.  Also born every minute is an opportunist or a predator who will wring that sucker dry of his last dime.  This is what I was offered: "Pay me five dollars," said the emailer, "and I will donate one dollar to your campaign and mention you on a Facebook page and leave a link to your fundraiser."
I read it two or three times.  Oh.  How clever.  I followed the link back to the website.  It was hosted by Fiverr.com.  If you don't know, Fiverr is an internet marketplace specializing in Five Dollar "gigs", as they're called.  Services or performances are offered, such as "For five dollars I will make a video for your child's birthday featuring my puppet, 'Adam Baumtester'. On-time delivery guaranteed." I have no problem with funny puppets or any kind of low-cost service. There's something mildly sleazoid about exploiting a struggling artist, taking five dollars and charging me four of those dollars to get my name onto a Facebook page whose address I don't know.  Since yesterday I've gotten yet more offers.  The next one wanted two dollars for mention of my fundraiser on his unspecified Facebook and Twitter accounts.  How fast do I have to bail my boat to keep it from sinking?  How much water is leaking into the boat in proportion to how much water I've dumped over the side with my little old tablespoon? 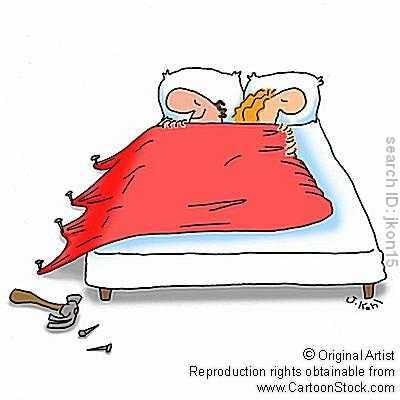 I've been solicited by companies with higher profiles and higher fees.  Crowdzilla.com has several "packages" that run from two to five hundred dollars and offer comprehensive PR deals that involve mainstream press releases, targeted Facebook, Twitter, Instagram, Tumblr and other Social Media.  I have marveled for twenty years at the way new jobs have been created by technology, jobs whose descriptions would have been incomprehensible in the sixties of seventies.  When i wonder what kind of work my grandchildren may be doing when they grow up I accept that the job descriptions may not yet exist and will emerge in time.
When we were young hippies and yuppies, did we have a clue?  Did we expect to become webmasters, software developers, internet marketers?  When my seven year old grandson comes of age, he may be going to a school that lies yet unborn in some East Bay park,  a place doomed to a bulldozer mauling and the crush of concrete as it becomes The Saul Stoofner School of Nano-Cellular Osmosis.
It's possible.  Everything is possible in  this fairyland of a planet gripped by climate change and overpopulated to the extent that a mass die-off of homo sapiens may become a necessity if we are to survive at all.
I am convinced that we will survive.  The species of man is evolving, quickly.  The young ones are different, their bodies are more flexible, their brains more accessible to nature's innovations.  Human life will continue.  After the darkness comes the change.  I just wish nature had a mechanism for culling the assholes among us and sparing those with kind hearts and willing minds.

When Your Own Writing Comes Back To You

I was emailing an acquaintance today and she attached this image, that was made up by her daughter.
"Have you read this quote?" She asked.

As it turns out, the quote is from my own unpublished S/F/Fantasy novel, THE GODS OF THE GIFT. It's from the page after the title page, where I have set quotes by two fictional writers. Of course I told her of this quote's provenance.  It's weird and ironic, though, to find that something of my writing worked its way via osmosis into the outside world.  No one has ever read this book in its entirety.  Only my partner knows the gist of it. 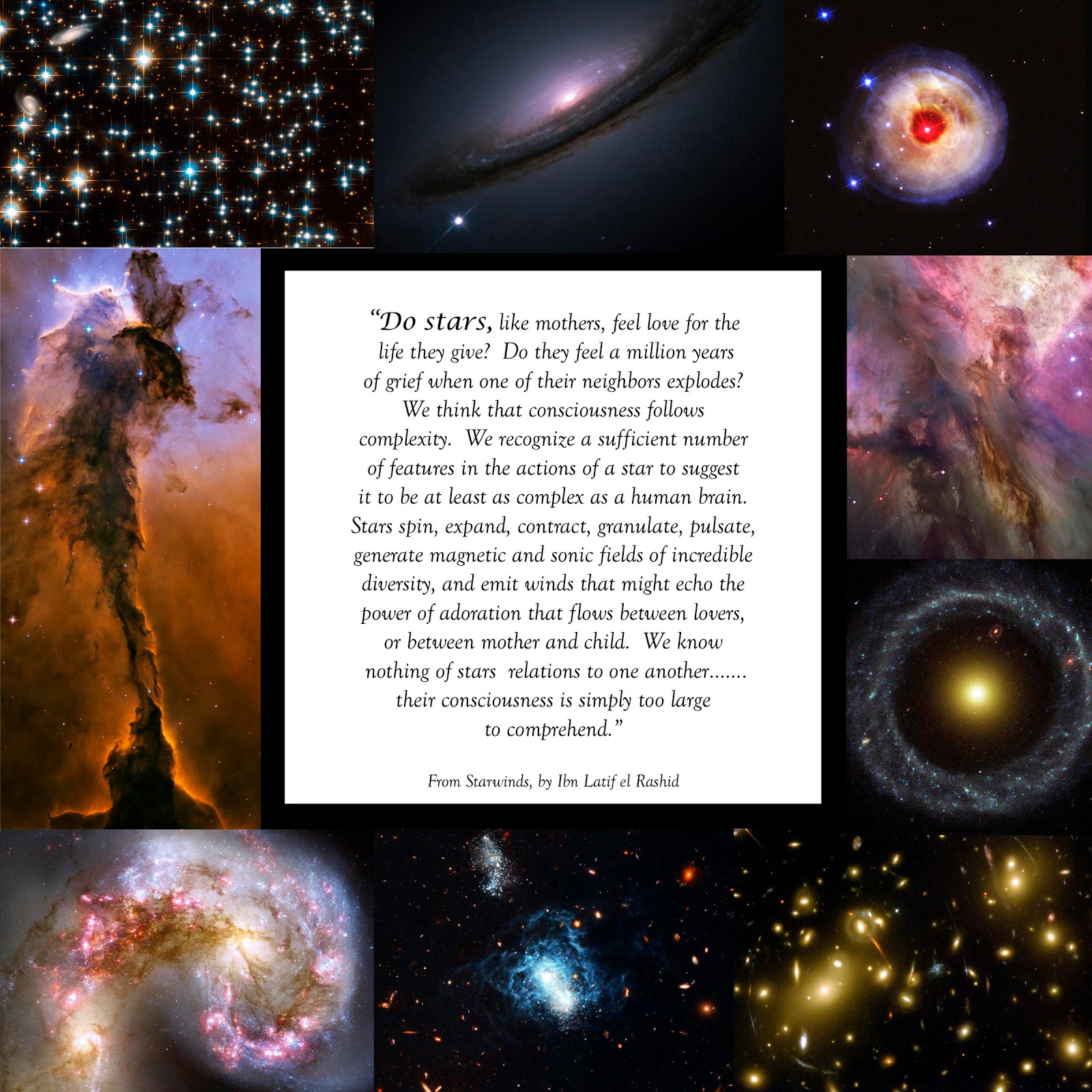 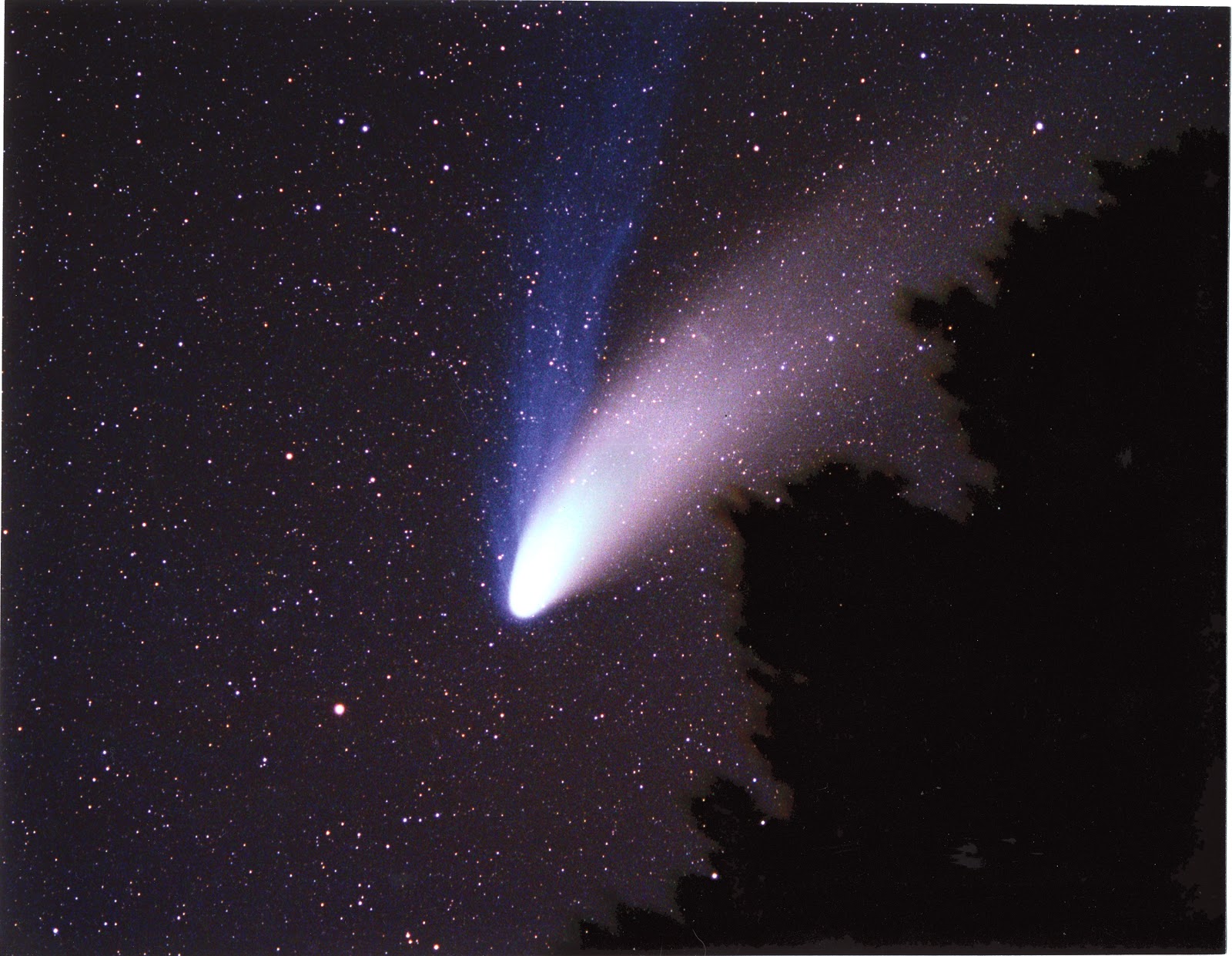 Until recently astrophotography demanded the use of film. Today's DSLRs have sufficient control of high ISO noise so it's possible to take a shot like this and have it work  When Comet Hale-Bopp (named after two discoverers who spotted the comet independently) reached perihelion in 1997 I reached for my trusty Nikon F2 and loaded it with Fujifilm 400 print film.  The stars are not blurred through this five minute exposure because I mounted the camera atop an aligned telescope drive. Astronomers call the practice Piggyback photography. On this one night in late spring of '97 I was able to get to a dark-sky site in Oriental, CA.  I got half dozen useful exposures of this body that was called The Great Comet of 97.  It remains in my memory as the brightest comet of my life.  It stayed visible for much of 97 before it rounded the sun and vanished into the southern skies. I used this image for the cover of my music CD, OUT OF THIS WORLD Art's CD on Youtube
at December 05, 2014 No comments: 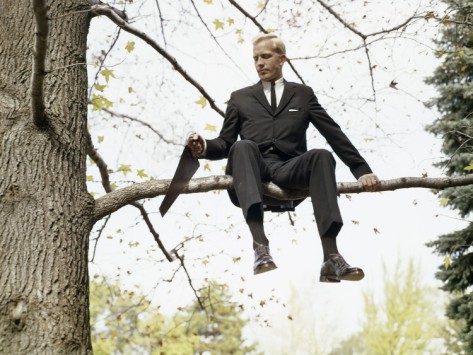