There is no truth but your own experience.
There is no method other than what you have, by trial and error,
found best enables you to survive.
It is difficult to achieve psychological health, because we are always deluded.
It is difficult to achieve physical health because we are always dying.
There is no teacher other than personal experience;
all other teachers are more like friends from whom one gleans important  information.
The Self is a point of view in a vast ocean of differing points of view.
Inventing a  Self is a lifelong creative project.
The quality of information one possesses translates to the quality of the life one lives.
Bad parents transmit bad information.
Consciousness is an experiment with different forms of information,
sifting through those that denigrate the self, selecting those
that optimize the self.
With the above in mind, it behooves one to act with the best judgment possible
under the circumstances, always bearing in mind that one’s compulsions, i.e.
the results of bad information, are always undermining good judgment.
It is useless to create inner tension between some mythical ideal of health
and what one actually is.  Being what one is always takes precedence over
myths and ideals of competence, good judgment, wholeness, wellness
and enlightenment.  Enlightenment is possible at any moment, but the more
it becomes a goal, the more elusive it is to attain.
at January 30, 2011 No comments:

Email ThisBlogThis!Share to TwitterShare to FacebookShare to Pinterest
Labels: philosophy

Men with Eating Disorders: a Confession 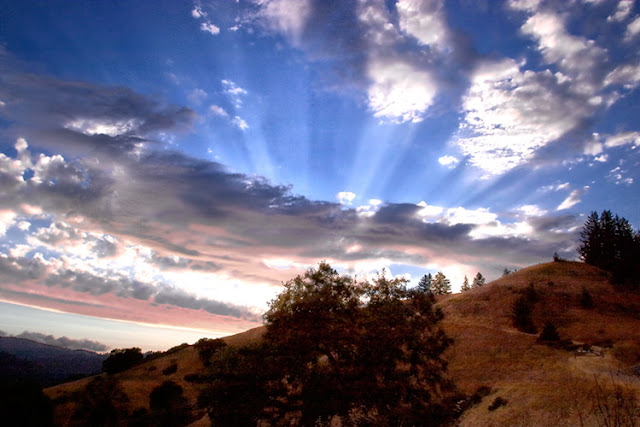 Listen carefully.
If you have held a child in  your arms,
tenderly, warmly, feeling yourself flow
into your child, feeling yourself melt
into your child,
that is how you, too, are being held, always.
Your child also holds another child,
a future child who is eternally present,
in her arms.
And that child holds someone,
living, evolving, eternally present,
in his arms.
And what holds you in its arms
is being held by something greater,
warmly, tenderly, and that too
is being held by something greater still
in its arms, infinitely held, holding,
creating, soothing, caring.
Angels hold other angels
in their arms,
Buddhas care for their Bodhisattvas,
holding, tender,
nothing is alone,
no one is lost,
no death is unredeemed,
no tragedy is without triumph.
There is no suffering without a holding caring hand
of empathy and love.
Listen carefully.
at January 01, 2011 No comments: