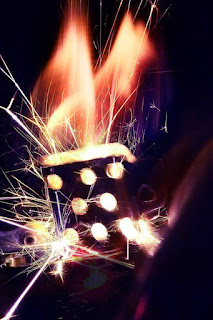 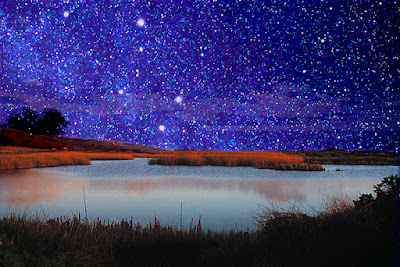 In the east
tourists release caged birds,
they open the wicker door,
the finch steps bravely forward,
pfff, wings flutter, up in the air,
gone, little bird gone.
The kestrel strikes
in seconds

as it makes it rounds
above the marketplace.
This quaint custom
is a symbol of the soul’s liberation
from the endless rounds of death and rebirth.
The tourists don't see the kestrel
they miss the next logical step.
When they free the yellow finch
they are feeding the kestrel and its young.
They think they have practiced virtue,
they pay a few rupees and move on,
unconscious
that the joyous flutter of wings
is not a yellow finch
restored to its free wild life
but a kestrel feeding its young
on our ignorance.
at March 19, 2010 No comments: