The Miracle Of Highway Six 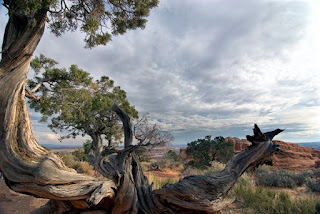