In The Dark About Astronomers 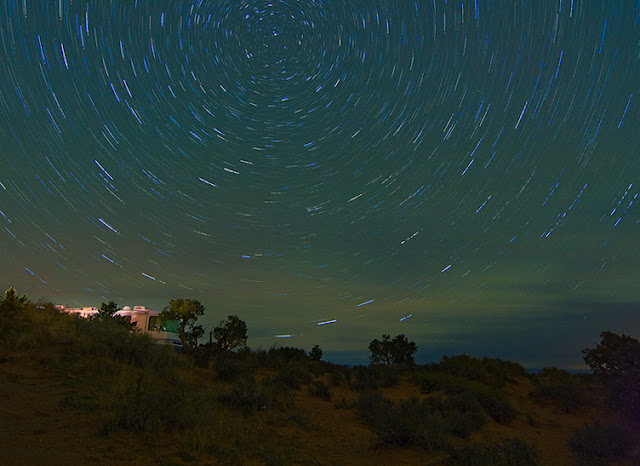 This is an excerpt from my book, THE ROAD HAS EYES, available at Kindle and Smashwords.