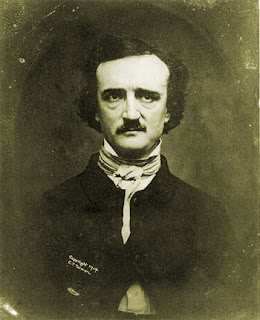 .
1. Have an idea. This is not absolutely necessary but it helps. If you don't have an idea, following these procedures will still result in quality writing

2. Have a place to sit. Alternatively, a place to stand will suffice so long as it's
reasonably private. Many great writers with hemorrhoids did their work standing up.

3. Have a device that produces marks that conform to the alphabet of your chosen language. Mate that device with a surface or medium to record the device's impressions.

4. Remain stationary for a long period of time while operating the aforementioned device. The recording medium or surface should be placed to maximize comfort. When the recording medium can't be comfortably placed, many great writers have alleviated their discomfort with whiskey, vodka and tobacco.

6. Assuming that words are being employed, it's always best to put the words in a particular order, using the idea as a guidepost. If you do not have an idea it's still desirable to put words in such an order as to be modestly intelligible.

7. It's okay to have ideas change in mid-writing. If you can't incorporate the original idea into the new idea, start over. If this happens frequently, do the opposite: keep the original idea and all subsequent ideas. Put the ideas into an arbitrary or improvised order. Famous writers like Jack Kerouac and William Burroughs have used this technique to good effect.

8. If you have had experiences that were interesting, dangerous or humorous, you can use them as dressing to fill out the original idea or non-idea.

9. If you have not had any such experiences, you may borrow them from other people so long as they have not yet appeared in a widely circulated book or story .

10. A tip for young people looking towards a writing career in the future: learn to write with a quill and keep a good quill sharpener handy at all times. 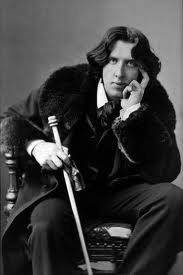